Protect Your Business With A Restraint Of Trade 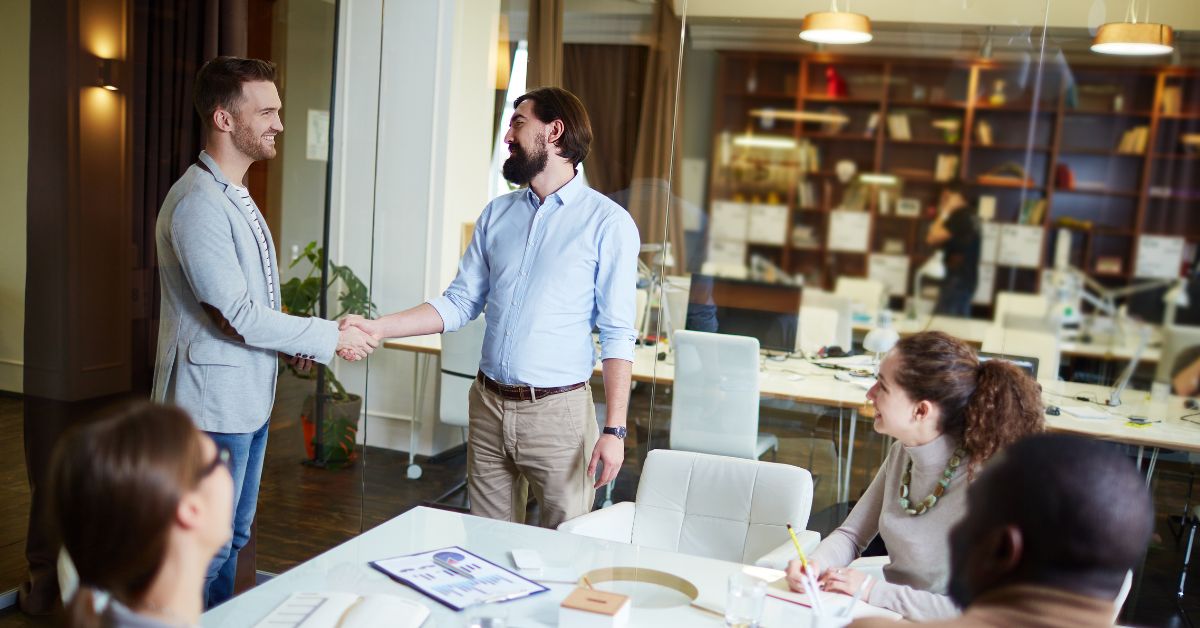 Restraint of trade clauses can be characterised as one of the following:

By drafting a reasonable and appropriate restraint of trade clause, Burgess Thomson can effectively restrict employees from engaging with competitors and soliciting clients and staff.

To determine whether a restraint of trade clause is reasonable, the court will assess a number of factors including:

If the restraint clause goes beyond protecting the business’ legitimate interests to the former employee’s detriment, it will not be enforceable. However, if the clause is considered reasonable to both parties, it is likely to be upheld and enforceable.

If you discover that an ex-employee has breached their restraint of trade, it is important to first send them a letter reminding them of their obligations. The letter should outline what conduct is in breach of the clauses (e.g. working for a competitor) and request that the ex-employee signs a formal undertaking to cease their breach within a specified time frame.

If the ex-employees continue to breach the Restraint of Trade clause, it is important to send a follow up letter. While this may seem like a waste, it is vital to show the court you have made an effort to stop the breach.

If the letters do not work, you may seek an injunction from the court. An injunction is a court order that restrains a party from carrying out a specific action.  While an injunction may be a costly remedy, if you are successful, it would stop your ex-employee from performing the action causing the breach.

Often lawyers will implement cascading clauses when they draft restraint of trade clauses so that they impose different levels of restrictions. For example, a restraint of trade clause may include multiple geographical locations with varying degrees of seriousness. They are drafted this way to allow the courts to render invalid only certain parts of the clause, and let valid parts operate if they deem them reasonable.

An example of a cascading restraint of trade clause is as follows:

The court will pick the most reasonable option out a cascading clause to uphold. That way it is more likely a section of the restraint of trade clause will be deemed reasonable and enforceable.

This article is intended to provide a general guide on the subject matter only.

If you need further assistance or advice regarding the above, contact James Thomson at Burgess Thomson on 02 4929 5602.

Please fill in the form below and we will be in touch shortly.